Search by your event date: 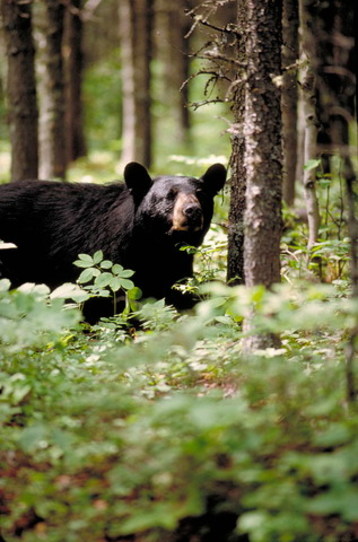 The second largest of all mammals that call Algonquin Park their home, the Black Bear is reasonably common yet seldom seen within the Park. 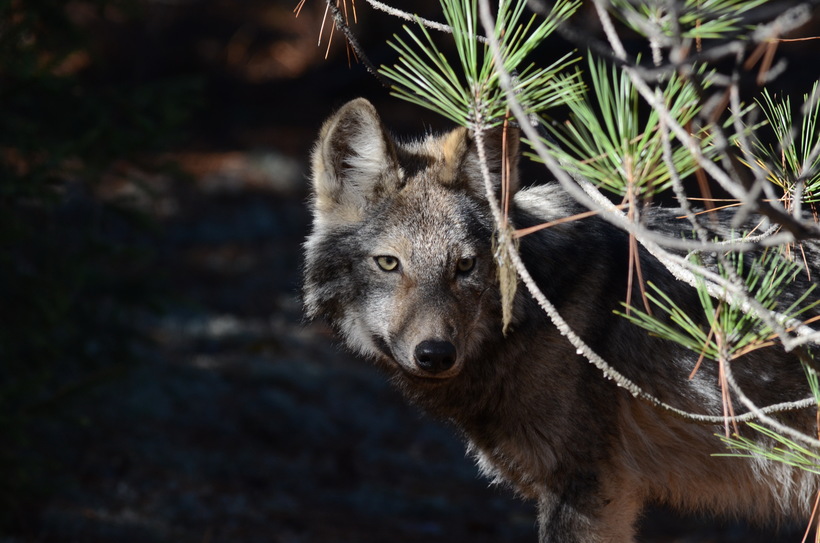 Larger than a coyote, but smaller than a Grey wolf, the Algonquin Wolf became classified as 'threatened' in 2016. Though elusive and rarely visibly seen, wolves can be clearly heard at night within the Park. 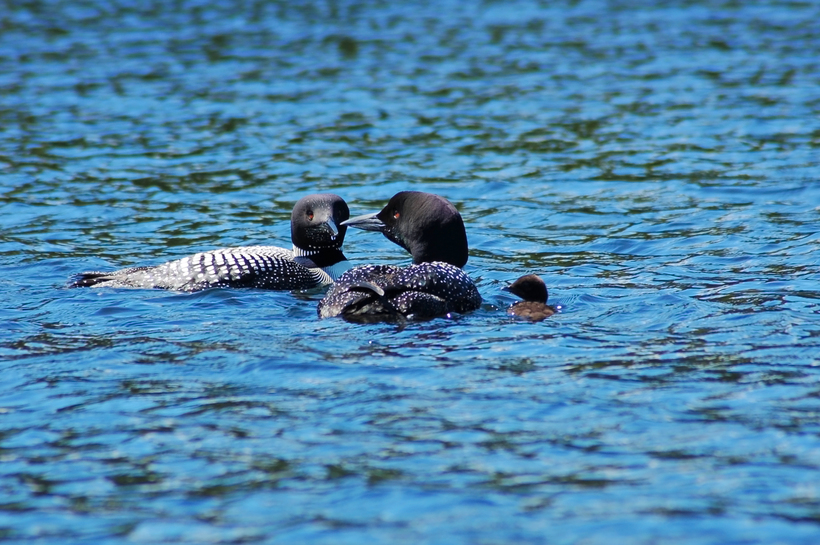 The recognizable, calming calls from the Common Loon fill Algonquin Park with echos of a beautiful, truly Canadian creature. 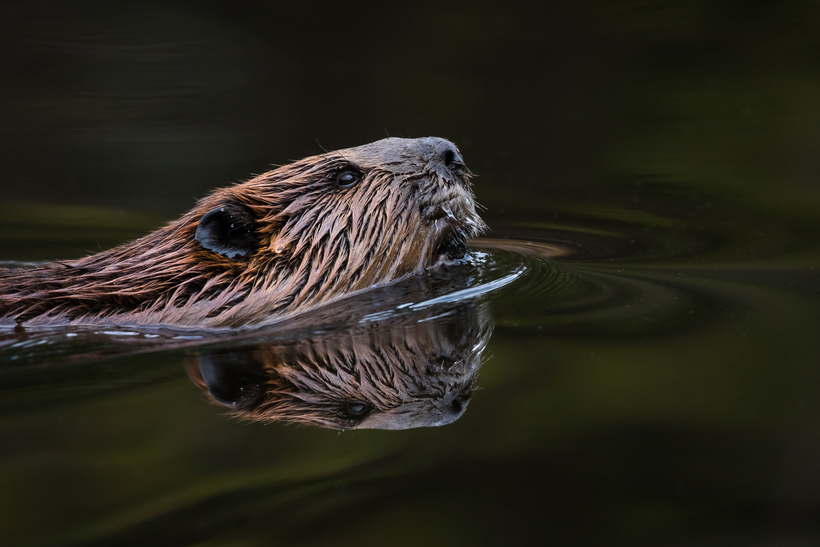 Spring is the perfect time to catch these mighty little creatures in action. Free from the frozen ice around April, beavers are very commonly spotted in the area. 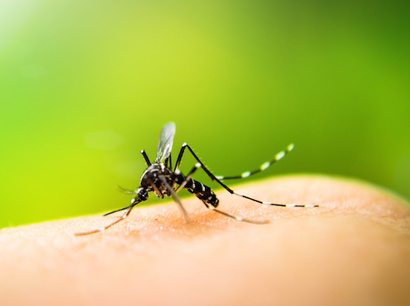 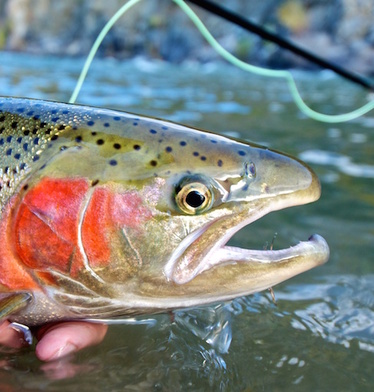